Lost in History: The Museum of London

Well, maybe not so much lost in history as getting lost in London and ending up at a Museum about the history of London.

One thing about London to take into account is that because of the heavy stone TALL buildings, GPS can at time screw up. Luckily, there is usually plenty of signs available in central to get you around without a map, and isn’t half the fun of being lost finding new things. 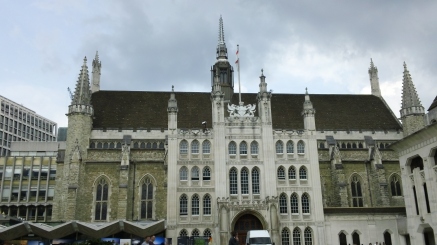 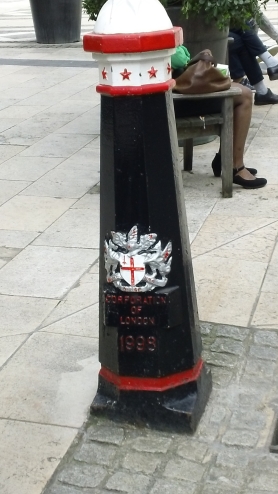 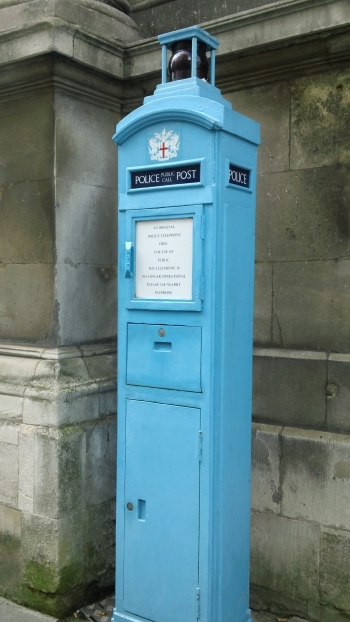 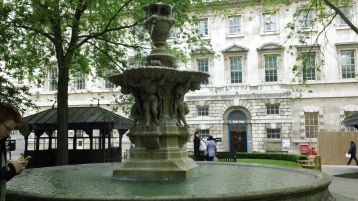 We were actually heading to Covent Garden to check out the British Museum(which will be a post for another day); However, the one in charge of the directions, was convinced we could get there by walking from Bank station to avoid having to use the underground–in truth, I was not against this as during the summer the underground trains can get ridiculously hot and hard to breath in. So be prepared if ever in London during the summer; Bring water with you while taking the underground. 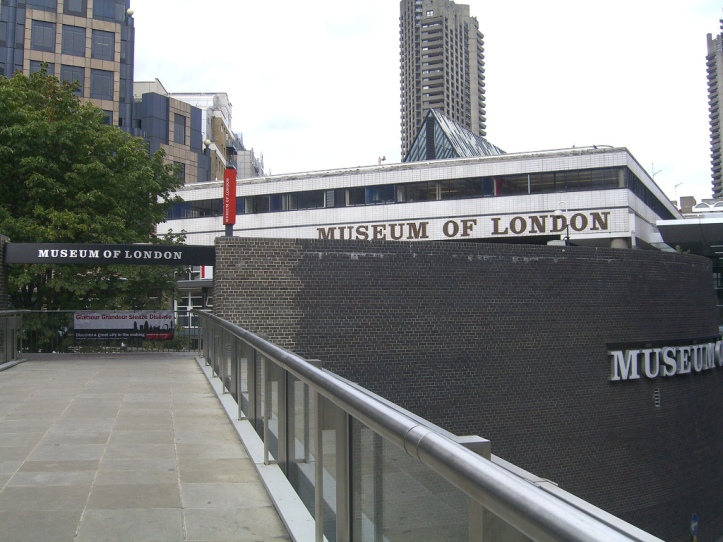 Walking through Guildhall area for twenty minutes we found ourselves at the Museum of London. The largest urban history museum in the world, the Museum of London, opened in 1976 as an amalgamation of the collections of the London museum and the Guild Hall museum in a new building designed by Powell and Moya. Its position over looking the remains of the Roman city wall establishing its firm link with London’s distant past.

This Museum covers London from its past to its more modern times, allowing its visitors to be immersed in the rich and varied culture of this historic city. If you ever find yourself in London, I highly recommend putting this Museum of London on your list. Admission is free, however donations are welcomed. 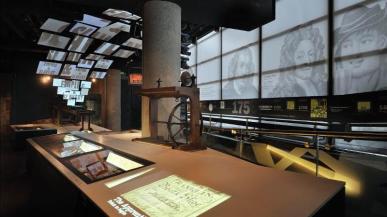 I am not a fan of cold 🥶 lol #fallisbetterthanwinter #toocoldfornosnow